It has also detected nine small planets within so-called habitable zones, where conditions are favourable for liquid water – and potentially life.

The finds are contained within a catalogue of 1,284 new planets detected by Kepler – which more than doubles the previous tally.

The Nasa Ames researcher said the Kepler mission was part of a “larger strategic goal of finding evidence of life beyond Earth: knowing whether we’re alone or not, to know… how life manifests itself in the galaxy and what is the diversity”.

She added: “Being able to look up to a point of light and being able to say: ‘That star has a living world orbiting it.’ I think that’s very profound and answers questions about why we’re here.” More.

How does it answer questions about why we are here?

In current pop science media, significance is very much a double standard. Finding “life” out there is held to be significant even though we have a hard time defining life. There is human life all around us, and—depending on the circumstances—supporting snuffing it out is supposed to be virtue (yes, I am talking about abortion and infanticide, of course).

If half the life out there were a young child, most science journalists would be for killing that child, if inconvenient. Yet we are expected to take whatever “significance” they are huffing seriously.

Breaking: Earth special after all

Also: Copernicus, you are not going to believe who is using your name. Or how. 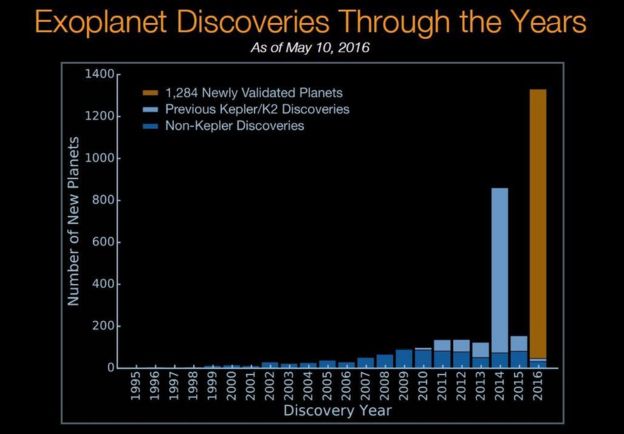